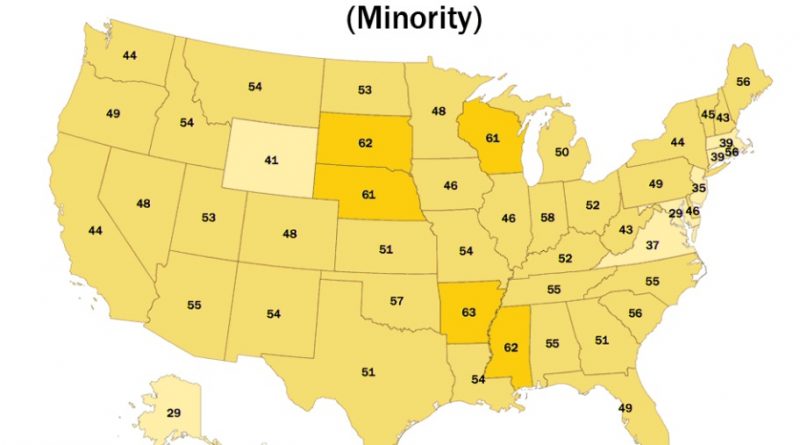 Columnist, George Will, did a great deed a month back. He resurrected an old, well-done, detailed and broad-based social study from the 60s.

I’ll let him do the talking:

“The consensus then was that the best predictor of a school’s performance was the amount of money spent on it: Increase financial inputs, and cognitive outputs would increase proportionately. As the postwar baby boom moved through public schools like a pig through a python, almost everything improved — school buildings, teachers’ salaries, class sizes, per-pupil expenditures — except outcomes measured by standardized tests.

Enter Coleman, and the colleagues he directed, to puncture complacency with the dagger of evidence — data from more than 3,000 schools and 600,000 primary and secondary school students. His report vindicated the axiom that social science cannot tell us what to do, it can tell us the results of what we are doing. He found that the best predictor of a school’s outcomes was the quality of the children’s families. And students’ achievements are influenced by the social capital (habits, mores, educational ambitions) their classmates bring to school:

‘One implication stands out above all: That schools bring little influence to bear on a child’s achievement that is independent of his background and general social context; and that this very lack of an independent effect means that the inequalities imposed on children by their home, neighborhood, and peer environment are carried along to become the inequalities with which they confront adult life at the end of school.’ “