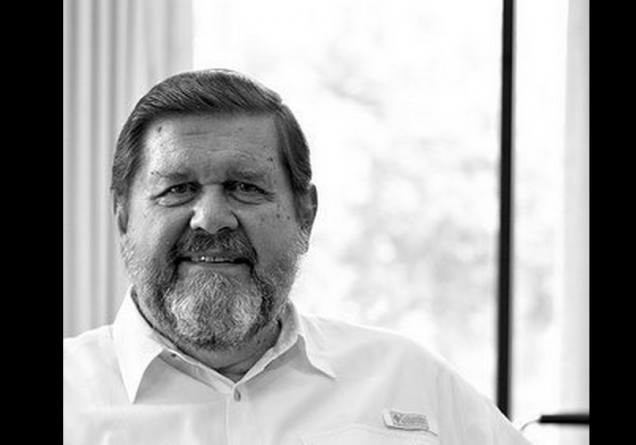 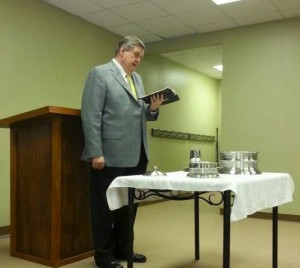 24 thoughts on “Joseph Morecraft removed from Presbytery while under discipline”