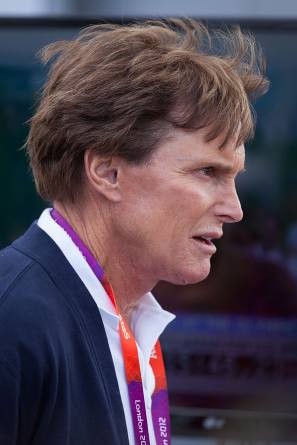 Live Science reports that a study of 101 transgender individuals has a Dr. Johanna Olson declaring:

“We’ve now put to rest the residual belief that transgender experience is a result of a hormone imbalance.”

The study by Children’s Hospital of Los Angeles included individuals from diverse racial, economic and family backgrounds. The ages of the individuals ranged from 12 to 24. The findings were consistent across all backgrounds: they were born with the proper hormone relationships to their biological sex.

But if transgender youth across differing backgrounds have the same high rates of suicidal thoughts, then transgender suicidal thoughts (e.g. decisions) are not the product of society. So the SCOTUS ruling that blamed society is wrong. And the big science that supports LGBTQI proved it!

Naturally, those who flaunt God’s moral law written on their hearts will not be consistent in their evaluations of their own sins.

Many of the LGBTQI want it both ways: biological determinism and personal free-will. Either approach leads to social chaos.

“The ‘identity’ craze has already gone past absurd. If someone can decide what gender they are, regardless of plumbing, why can’t they decide what race they are, regardless of skin color? How about the fat man identifying as a skinny girl, or the short guy identifying as an NBA giant? Do we want to let a stocky bearded man enter a girl’s bathroom to shrieks of terror from the girls, just because he claims he feels like a woman? Will women who identify as men be barred from all-female colleges? Will men who identify as women be allowed in, not only to matriculate, but use the women’s dorms and showers? These issues are already being faced. Where does the craziness end? “My mother the car” may come back into vogue at this rate.”