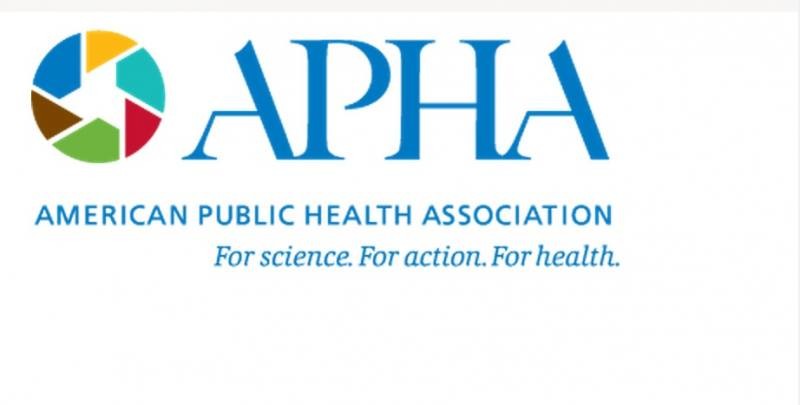 Contrary to all claims from the media, universities and many politicians, LGB individuals have health problems, according to a Supreme Court amicus curiae brief filed by the American Public Health Association (APHA).  In offering a defense of so-called homosexual marriage before the court, the APHA and other petitioners admitted that “LGB individuals suffer from higher rates of depression, physical illness, and disability compared to heterosexuals” but blamed social stigma for the problems.

This amazing admission was offered earlier in the brief with a list of studies backing up the claim:

“Most notably, a higher risk of depression manifests itself early in the life of LGB individuals and follows them throughout their lifetimes. According to an Oregon-focused study, lesbian, gay, and bisexual youth were more than five times as likely to attempt suicide than their heterosexual peers (21.5% versus 4.2%)…A study in North Carolina found that LGB men and women were more likely than heterosexuals to report experiencing five or more 12 days of bad mental health in the last thirty days or to have been diagnosed with a depressive disorder…Another study analyzed population data from ten states and found ‘a pattern of disparities in general health, mental health, activity limitations owing to health, and substance abuse’ between LGB and straight individuals.”

The APHA did not leave this evidence to stand alone, but offered some “emerging evidence” that social stigma is to be blamed for these problems. The brief then tried to argue that legalizing so-called gay-marriage would alleviate these problems.

Naturally, “emerging evidence” is code for studies that are few in number and not fully vetted through a rigorous give-and-take process of many years of more in-depth studies. And the counter-claims were never rebutted.

For instance, one study did not find stigma to be a notable problem: “The authors of the study done in The Netherlands were surprised to find so much mental illness in homosexual people in a country where tolerance of homosexuality is greater than in almost all other countries.”

Another study (of over 1,000 participants) explained, “Gay men and lesbians reported more psychological distress than heterosexual women, despite similar levels of social support and quality of physical health.”

It was also convenient that the brief did not offer  studies about the effect of gay relationships for children.

In fact, the most rigorous study to date shows wide-spread negative effects upon children. (The study was greatly scrutinized by the hosting university because of outside political pressure, but the study was eventually vindicated as authentic.)

On the positive side, in a book that every serious minded thinker should read, Gender and Parenthood: Biological and Social Scientific Perspectives, the power of a healthy heterosexual family is explored in depth using the latest scientific studies. What societies all across the world for millennia have known, science is now verifying.

Even if the Supreme Court rules in favor of the APHA and other LGBTI advocacy groups (and it will eventually), these studies can still play a role in changing the minds of the average American. After all, at bottom, everyone is made in the image of God.