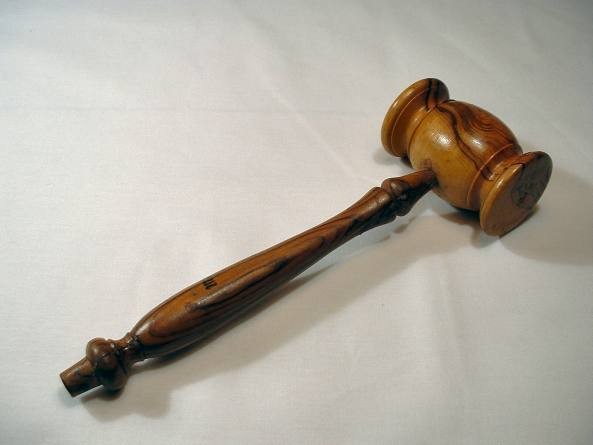 The astounding ruling by the New Mexico Supreme Court to arbitrarily limit the rights and bind the consciences of a Christian photography company has a silver lining. Since all things work for the good of those who love God (Romans 8:28), Christians can take stock and contemplate some goodness that could come from this oppressive ruling.

In the first place, it should be a wake-up call to those who otherwise might be tempted to downplay the rising anti-Christian sentiment growing in America. This may especially be a needed reminder for those in culturally conservative areas. Remember: New Mexico has no same-sex ‘marriage’ laws.

This ruling could also serve the greater good by the arrogant admission of the concurring statement of judge Bosson: “[They are] compelled by law to compromise the very religious beliefs that inspire their lives.”

Judge Bosson has done the Christian community a favor by highlighting the real reasonsfor such a terrible ruling: the ‘secular’ commerce world does not want companies based upon principles other than those deemed acceptable by the court. This court is commanding Christian photography companies to act differently than they believe.

At the very least, this ruling should remind Christians that being a follower of Christ has a price. Again, Judge Bosson has done a favor with his plain-speaking style:

“In the smaller, more focused world of the marketplace, of commerce, of public accommodation, [they] have to channel their conduct, not their beliefs, so as to leave space for other Americans who believe something different. That compromise is part of the glue that holds us together as a nation…it is the price of citizenship.” [emphasis added]

For many generations, Christians in America have been blessed with both legal and social protection of their beliefs and actions. The downside of such blessings in a sin-drenched world is the strong temptation to become spiritually lax. Such a ruling should warn Christians to take Christ’s calling seriously. It is time to take up their cross and follow Christ no matter the consequences.

Whatever the ultimate outcome of this ruling, God can—and will!—take the bad and yield a good thing for His people—even for Christian photography companies.