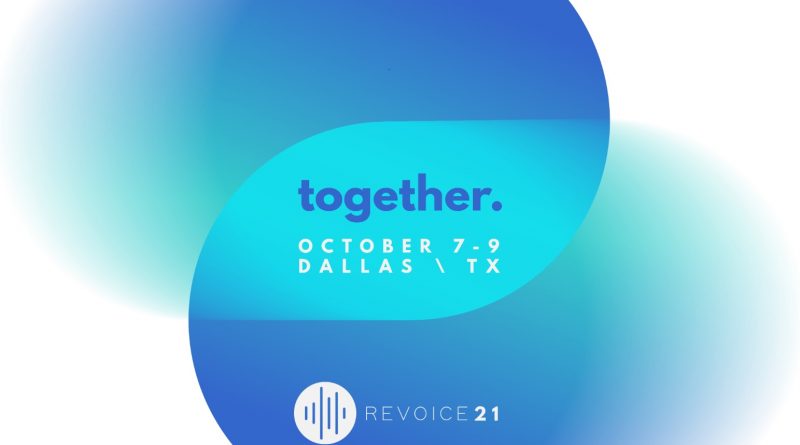 In the 1970s the largest of the mainstream churches had embraced homosexuality. In practice, they did not have gay ministers. But on paper they established the framework to have gay ministers—or minsters in drag, for that matter.

Revoice is the public coming-out-of-the-closet conference of gays in conservative churches. It is billed as a nation-wide event to give voice to the LGBT “who adhere to the historic, Christian sexual ethic” (sometimes dubbed “Side-B”). Revoice emphasizes the creation of safe spaces where LGBTQ can “flourish in their local faith communities.”

The group continues as a small parachurch based in St. Louis, Missouri. Currently, the staff of Revoice comprises of Nate Collins and Bekah Mason. Nate is the founder and president while Bekah Mason is the Executive Director. The various speakers over the years included Wesley Hill, Dr. Preston and Greg Coles as well as Rachel Gilson, Misty Irons and Art Pereira.

The last two are members of PCA churches. Preston, Coles and Collins are part of another pro-gay organization that I will write about later, The Center for Faith, Sexuality and Gender.

That is the what and who of Revoice. What about the concerns? The concerns are simple: the Revoice event is normalizing homosexuality in conservative churches.

In the first place, the public nature and content of the conference normalizes gayness. Paul states clearly that “it is a shame even to speak of those things which are done of them in secret” (Eph. 5:12). People become comfortable with the uncomfortable by talking about it in public.

Hollywood is a perfect example of this social grooming. The matter-of-fact activities of divorce, adultery and pre-marital sex in Hollywood helped break down traditional sexual morality.

Secondly, speakers at the conference normalized homosexuality by praising the gay. No, they were not dancing in the streets celebrating queer culture like liberals.  Instead, one of the speakers argued for seeking out “queer treasure, honor and glory” in the gay culture.

The lecturer provocatively entitled his talk, “Redeeming Queer Culture.”  His lecture selectively reviewed the growth of the queer community and culture from the 1950s onward.

But his lecture was also an opportunity to praise gays. He did that by lauding its power to bring him closer to God: “[I] was more inspired in my walk with God by queer culture than anything.”

Other speakers outright denied the sinfulness of gay attractions in their publications and talks outside of Revoice (an essay for another time). But one speaker at Revoice went further.

The Executive Director, Bekah Mason, bewailed the cruel idea that God could take her homosexuality away.

“There are those who say we shouldn’t acknowledge gayness or same-sex attraction and also claim Christ. And yet this aspect of my life is the one God uses most consistently to draw me to Himself, to point out my weaknesses and my need for Him. So, why in the world would he be so cruel as to take away the thing that most deeply presses me into Himself” (emphasis added, Revoice 2018, General Session 3).

Imagine saying the same thing as a heterosexual struggling with attraction to women who are not his wife. Yet such a sentiment went without notice at the Revoice conference.

Lastly, the normalizing of the gay within the church is the goal of Revoice speakers. For example, Roman Catholic Eve Tushnet imagined all our churches being gay-friendly. How gay-friendly?

“When our image of God…is more guided by the vision of love Scripture offers us, I think we will be closer to a world where you will hear people casually say, ‘Oh, well, you know I grew up in the church so when I came out I really did not have any doubt that God loves me because I was raised Christian’” (Revoice 2018, General Session 1).

Instead of warning youth from the gay life, they encourage them to embrace it. If a straight young man came out publicly about his personal sexual fantasies, he would be counseled to repent. If he persisted, he would eventually be disciplined. Yet these Revoice speakers think their sexual attractions are OK.

Another lecture sums up the gay-goal for the churches: “Making Church a Haven for Sexual Minorities: Thoughts for Church Leadership.” The lecturer was the PCA gay pastor.

There are more reasons but these are sufficient. The annual Revoice conference is normalizing homosexual culture in real-time among the churches. With a PCA pastor as a speaker, the influence of Revoice is now within the Reformed community.

These Revoice speakers affirm goodness within the queer culture. They disavow the need to change their sexual orientation. And they want your church a safe-haven for men in drag.

In other words, Revoice is the vanguard in the churches of a new day of the gay. The 70s are repeating themselves. But this time they do not have to be repeated. We can stop the decline if we push back together. Pass this essay on. Talk to your church or presbytery. Get people informed and talking. Then we can begin a great reversal for our churches for God’s glory.