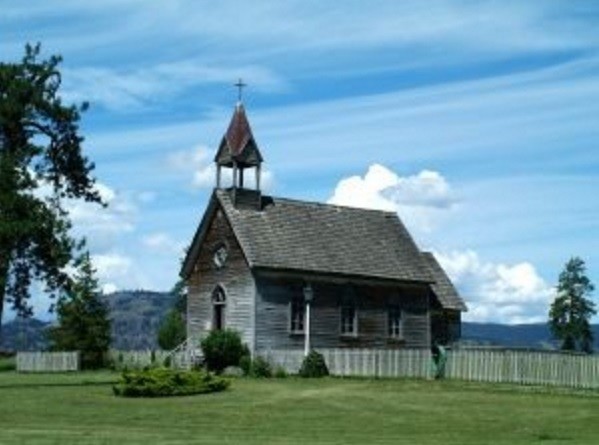 In the first installment, the significance of October 31st was summarized. The core doctrinal effect of Luther’s 95 Theses, justification by faith alone, was to impact all of human life. Human mediation was removed. Thus, the hierarchy of Rome was rejected. This lead to the doctrine of the priesthood of the believer: each Christian had immediate access to God through Christ alone by faith alone. No human instruments (sacraments, saints, or priest) came between the believer and Christ. This liberated the individual.

Luther also translated the Bible into German instead of following the tradition of Rome which only used the Latin Vulgate, used only by trained experts. Since Rome believed that salvation was found in the church (through her accumulated merit) and church tradition was on par with the bible, it followed that the church would control the bible. Again, the priesthood of the believer gave immediate access to the bible since it was there that Christ was found. And to have access to the Bible, reading becomes a necessary skill. Literacy grew.

The priesthood of the believers also affected the church directly. Since the ministers were not priests in the strict sense of the word, but ministers (servants) for the church and for that salvation immediately obtainable to the individual, then any religious hierarchy was greatly hampered. In the Reformed churches of Calvin and Zwingli, this top-down structure was abolished. Congregational singing, voting and discipline were revived accordingly. Republican-like church structures abounded in the Reformed churches. The priesthood of the believer also gave rise to liberty of conscience. A man with a clear conscience is a man with liberty. A man trusting in God’s sovereignty will not fear man’s sovereignty. This freedom to believe and worship God according to the Bible was a strong impetus in France, Holland and Scotland, leading to societal changes in those countries. Tearing down the Papal structures, religious freedom budded. Although not perfect in execution, it still shook nations.

The priesthood of the believer arose directly from Luther’s view of salvation. Since justification (our right standing before God’s law court) was only through faith and only on account of Christ’s righteousness alone, then no mediating person or institution was needed. Society’s structures (home, school, guilds, etc) were no longer playing second fiddle to the Romish church. Monkery was rejected and a full marriage life was embraced. Holy days were abolished and time was freed. In other words, the Kingdom of God was no longer limited to the pope and his church. It was a broader kingdom, embracing all of life sanctified to God.

Justification by faith alone changed everything.