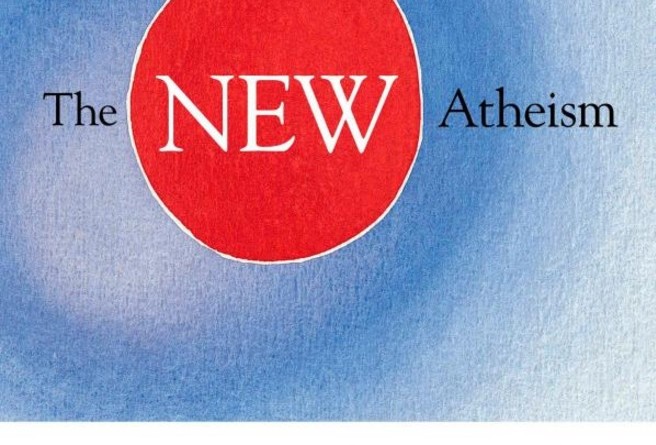 Colorado Professor Stenger’s latest book, The New Atheism: Taking a Stand for Science and Reason, takes an aggressive stance by positively defining the new atheism while critiquing the claims of the three main religions.

The book relies on his previous work, God: the Failed Hypothesis. There, through the limited tool of falsificationism, he examined the “god of the gaps” in the realm of science, falsifying such a “god.”

The book critiques some apologists (e.g., Haught and Marshall) as well as non-Christians (Berlinski and Behe). Although some sections interact with Mormons and Muslims, the bulk of the book is a frontal attack upon the “god” of Christianity.

I use quote marks around the word ‘god’ because the previous book (as does this one) fails to hit its target. Just as the defenders of the New Atheism are not interested in defending communistic atheism, I am not defending an Islamic ‘god’. So, I will paint a clearer target.  And that target is historic, confessional Protestantism, specifically the Westminster Confession of Faith.

What this means is that falsification (besides its other inherent problems) is inadequate to prove or disprove the existence of God. The worldview of classical Protestantism maintains that all things, including the thinking atheist and the laws of logic, are sustained and governed by the almighty power of God.  Thus any and all things are actually evidence of God (Ps. 19).

What this also means is that the New Atheism has not properly understood the central concern of classical Christianity. It is not simply that we wish to foster some generic “god” common to all religions or that our law-system is absolutely unique; rather the message is an antithetical declaration of sin and redemption.  It is a declaration, in philosophical terms, that existence, knowledge and morality can only be justified in a Christian worldview.  That every thought must be held captive to the Lordship of Christ and that begins with the supernatural rebirth (2 Cor. 10:25).

This obvious lack of understanding is demonstrated on page 212: “And who could be more self-centered than Muslims and Christians, who believe that for a few simple duties for a short period on Earth they will live forever in perfect bliss?” (212). The Christian, in contrast with all other religions, does not believe a “few simple duties” (or many duties) are sufficient to create eternal bliss.  The guilty verdict hanging over everyone only changes from judgment to clemency through the work and merit of Christ Jesus who obeyed the Law and died on the cross in the place of those who repent and believe in Him.

It must be stressed that the Christian concept of God is integrated with our concept of man, sin and creation. It is all of a piece. Christianity is a worldview that must be entirely challenged.

The rest of this series will examine the various claims and observations found in each chapter of this book. It will be shown that the New Atheism presented is either self-contradictory or inadequate to deal with the real problems of life.