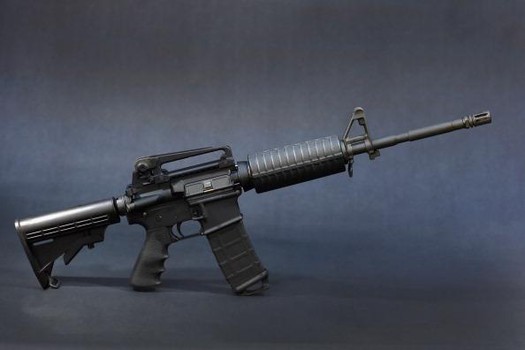 A few weeks ago, President Obama aggressively promoted his gun control agenda. And he will likely speak on the issue in his State of the Union address.

To understand the actions contemplated by the President and his upcoming speech, one must understand his general philosophy about the constitution:

“Implicit in [the Constitution] structure, in the very idea of ordered liberty, was a rejection of absolute truth, the infallibility of any idea or ideology or theology or ‘ism,’ any tyrannical consistency that might lock future generations into a single, unalterable course…” The Audacity of Hope, p. 93

Given this mindset, it makes sense (and is predictable) that the president would initiate activities that would be contrary to the express powers of the federal government. Coupling this mindset with a misunderstanding of the purpose of the Second Amendment, it should not surprise anyone he wishes to ban “military-style assault weapons” and magazine capacities.

Ironically, the reason he offered against these weapons is the very reason why high capacity, semi-automatic rifles are a must: “[it] has one purpose–to pump out as many bullets as possible, as quickly as possible.”

If humankind is inherently sinful; if governments are comprised of such people; and if history consistently demonstrates the abuses of government power, then having the right to protect yourself from the government is most reasonable.

But if one believes that government, or at least those currently running the government, are righteous and not inclined to evil, then such protection is most unreasonable.