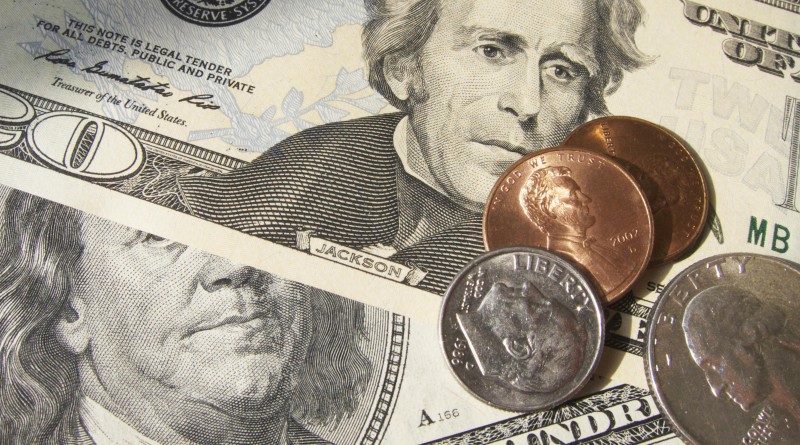 The famous German economist, Max Weber, proposed the connection between Christianity and Free Market labor almost one-hundred years ago in The Protestant Ethic & the Spirit of Capitalism. In particular, he noted the industriousness of the Puritans (Calvinists one and all) as a psychological incentive that helped fuel Capitalism. Their sense of Christian vocation for any lawful endeavor in life coupled with their sobriety, thrift, stewardship and high ethics contributed greatly. Twenty years later, R. H. Tawney argued similarly in his Religion and the Rise of Capitalism.

Furthermore, the Reformers allowed the proper use of interest for money (contrary to Romish practice) and the accumulation of wealth for families and their children’s children. This further stimulated capitalism.

“Without question, the doctrine of Calvin, in so far as it concerns lending at interest, ran counter to the doctrine of the Catholic Church. This was because Calvin did not believe in barriers between the spiritual and the temporal: he considered work and the serious exercise of a profession as praiseworthy, and therefore accepted the acquisition of riches as legitimate…” (39, Modern Capitalism: Its Origin and Evolution, By Henri Eugène Sée, Ayer Publishing, 1968.)

Again, since the kingdom of God was wherever the Christian’s vocation in life was, those lawful activities of work and recreation were sanctified unto God. It was not sinful per se to accumulate wealth nor seek after prosperity. Although, given no biblical guarantee of prosperity (see Job), the believer knew that the biblical ideals of hard work and thrift generally lead to plenitude. They were following biblical precept by observing the industrious ant.

And in the spirit of true mercy, the office of deacon flourished in the Reformed churches as well, helping those in economical need. Mercy and money could coexist.

“…by instilling into the laboring classes a view of life that raises work from drudgery to a source of self-respect, Protestantism and especially Calvinism helped to build up a group of productive and reliable people, a solid base for a capitalistic society.”

The believer was economically free.