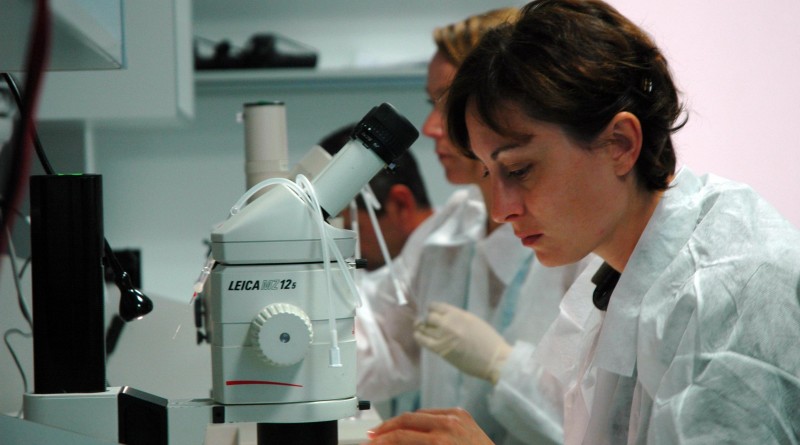 During the rise of science in the 1600s, there were six times as many Protestant

scientists as Romish; and of those, they were mostly Calvinists, the Lutherans only having Johannes Kepler (d. 1630) as their last great scientist (581).

The learned historian continues: “Reformation theology contributed to certain essential presuppositions important to natural science in its incipient stages.” The Creator-creation distinction and the fact that God created all things out of nothing both contributed to the intellectual ascendancy of science. This meant that man and creation were not part of God and, thus, observable without taboos (583). Today, many Greenies (environmentalists) wish not to follow the creation mandate that man should subdue the earth. To them, earth, Gaia, is virtually divine; hence, there is a strict taboo on exploration and utility of this creation.

Furthermore, the development of the doctrine of the image of God in man contributed much to science. It meant that, although totally depraved in all the faculties of the soul, man still has those faculties in distinction from the animals and still uses them to discover the world and interact with it in an intelligent manner. Depravity simply means that he uses them for his own glory, in his own ways and for his own purposes. Everything sinful man does is morally unacceptable before God’s tribunal. However, through God’s common benevolence (the fact that man still lives and breaths when he deserves immediate death), unbelievers can still operate in science along side believers.

For the believer redeemed in Christ, being renewed in the image of Christ, it means that he must use the faculties of his renewed spiritual life in God’s kingdom, fulfilling the creation mandates.

This leads naturally into the next doctrine: the kingdom of God. Unlike the Roman Catholic church, the Reformers accepted the earthly mundane—such as marriage—as part of God’s kingdom instead of a necessary evil of sorts. The rise of monasticism and monkery mostly arose from their view of salvation, which

involved separating oneself from the this world’s cares instead of redeeming them. If salvation is found only in the church, her priests and her sacraments, then all things come under the authority (directly or indirectly) of the church. Those serious about saving themselves will give themselves wholly to the church. For the Reformed man, on the other hand, salvation is immediately from God and all of creation is being redeemed insofar as the Christian brings his passions and abilities to bear for God’s glory. He is freed from sin to obey (however inconsistently) God’s law, to discipline himself and his environment, to learn and advance in the sciences with a heart of gratitude.

Another Reformed doctrine, that God predestined all things, necessarily means that science can operate. If all were chance—or even if some things were purely chance—would mean that they could not be rationally observed and understood. Chance, by definition, is non-rational. The fact that empiricism (the use of the senses and repeatability of experiments) can even function in the form of science arises from a Christian, specifically Reformed, metaphysic. The senses are reliable and consistent because of God. Cause and effect have meaning and consistency in a rational universe designed by an all-knowing God. In fact, for any datum to make sense in human experience, the ontological Trinity (God in-himself) must be presupposed.