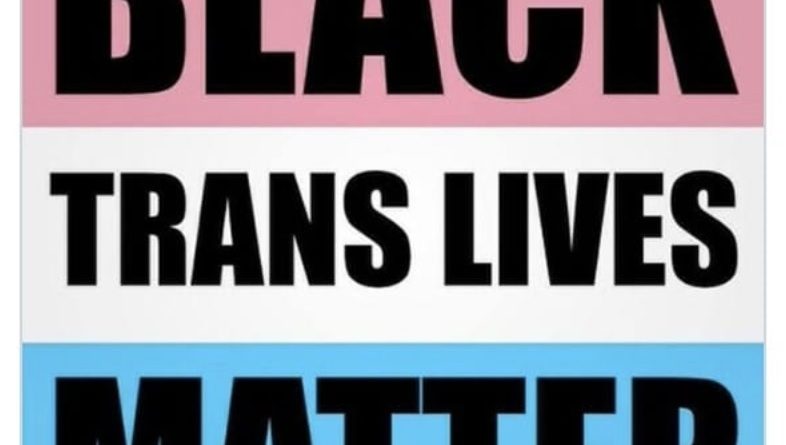 It is easy to forget about the onward march of the gay agenda given the race riots and Covid of 2020 (even then, it was a time to warn us that queers are at higher risk of Covid). But we who protect our families and churches must be ever vigilant. Let us proceed with a review of 2020.

2020 is the fifth year of the queer since the Supreme Court “gay marriage” ruling of 2015. With that abominable legal decision, we find ourselves in a new age of the queer. The new SCOTUS appointees maintained the status quo as most conservative leaders do these days.

SCOTUS refused to protect girls in school bathrooms and locker rooms. The court refused to forbid gay couples from being on birth certificates. Six of nine on the court agreed to sustain the federal “anti-bias” (pro-queer) laws. Just like with the abortion issue, the courts will not resolve the gay debate.

As much conservatives insist that laws are downstream to culture, the legal decisions are accelerating the cultural decay. Already a Massachusetts city recognizes polyamorous relationships for health care purposes—three guys and a kid, for example.

On social issues, race and sex continue to be exploited. Now black trans lives matter. Parts of the riots merged sexual deviancy with racial war. BLM curriculum in New York includes racial agitations and pushes for more transgender kids. With the decriminalization of prostitution, like in Seattle, the dangers and temptations to our youth will grow.

Our children are growing up in a bizzarro world. In Nebraska, a grandmother acts as surrogate for a gay son. The New England Journal of Medicine published an opinion piece arguing that birth certificates with “boy” or “girl” are harmful.

Since gays cannot reproduce, they try to convert youth to increase their numbers. In a bid to attract more youth into the queer world, Lego presented gender-benders on their Lego Master show. Not one, not two but three groups of contestants were part of the gender-bending world. One group had a cross-dresser. The other group were two gay men. And the third group, if not gay, were into the cosplay world that has many gays.

Nickelodeon continued to groom children into the queer world. Netflix continued its groom efforts as well, including transgender propaganda in their youth series, “Baby-Sitters Club.” Already, popular cartoons, like Gumball, have entire episodes about cross-dressing fathers.

But that was nothing compared to Netflix’s “Cuties” show about twerking eleven-year-olds. The uproar made public news. The description of the show was changed to hide the sexual nature, but the show was still shown.

The mainline churches have been dens of devils for a while. Yet they still managed to outdo themselves with “coming out” queer confirmations of hapless children. An ELCA church decided to bring Drag Queens into the ordination of so-called women pastors (fitting, if you think about it). Meanwhile, in a move foreshadowing things to come, a seminary student (and former vicar of an ELCA church) organized a virtual youth queer camp (ages 13-19).

In a related vein, Ministry Safe stayed true to their name. They offered an online course for preventing sexual abuse. The course illuminated the statistics the average pro-gay “conservative” fails to mention. Most sexual abuse is done by males. The average number of girl victims per one male abuser is 52. It is 150 for abusers of boys.

The leader of the biggest gay organization of priests is on track to catch up with his latest declaration in favor of gay “civil unions.” The Methodist did not swallow completely the gay agenda. But the pro-queer half of the church split anyway.

In the Evangelical circles, the gay agenda continued apace. More Christian colleges are collapsing under the pressure. Side-B professor of all things queer, Dr. Yarhouse, continues to help the schools carve out space for LGBTQ.

The largest of the conservative presbyterian churches, the Presbyterian Church in America (PCA), has two church officers self-identifying as “gay Christian.” It turns out that one of their churhes, Memorial PCA, has hosted a secular arts venue for years.

Naturally, it was in 2020 we discovered that this venue welcomed “Transluminate…a short-play festival and celebration of transgender, agender, non-binary, genderqueer, and genderfluid artists.” As with many other gay plays, these came with a warning, “Content Warning: Plays may contain adult language and frank sexual situations.” Just as naturally, the church quickly commenced with damage control.

Megachurches continue to deny the dangers of the queer. John Ortberg covered for the sins of his son who admitted to sexual attraction to children yet was allowed to work with the youth at the church.

Lastly, the power of the gay agenda is amply demonstrated in the recent coming-out of Ellen Page. Wikipedia gave her a new page in less than 24 hours. Google cooperated by directing searches to links about her new identity. They can erase the past. Many are urging Biden to erase us.

This is not everything. We are in an inflection point in history. Things are bad. The sooner we acknowledge that, the sooner we can make a stand to protect our children, families and churches. Everything else is a distraction.