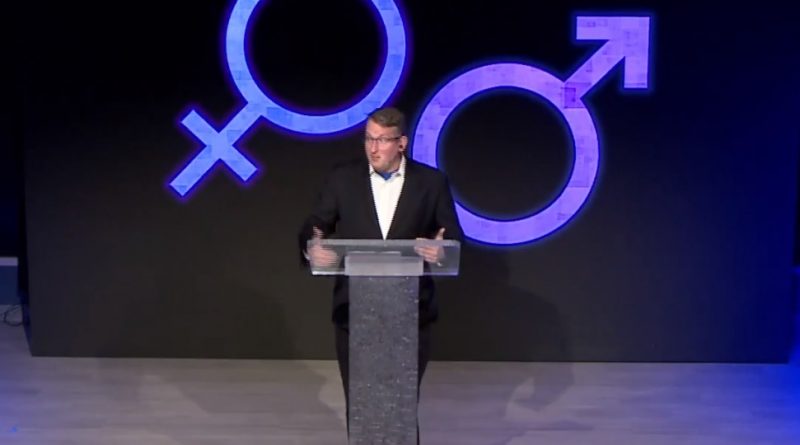 Coming to a church near you: pastors and ministries that believe the church should be a safe-space for “sexual minorities.” And not just repentant homosexuals, bisexuals, transexuals and others but any and all of them.

In my recent interview with the Addison’s of Family Urban Talk (part of the American Family Association network), I highlight the beliefs of those promoting this opening of the church doors.

Sam Allberry, speaker at a recent Ravi Zacharias talk, is a self-described same-sex attraction Christian. His ministry, Living Out, has the stated goal of making your church pro-gay–not in practice, for they condemn the practice of homosexuality, but not the attraction, inclination, orientation, or whatever name chosen to describe that which makes someone gay.

Allberry defines their same-sex attraction in terms the average Christian can recognize: ” “I am same-sex attracted and have been my entire life. By that I mean that I have sexual, romantic and deep emotional attractions to people of the same sex.”

And the average Christian would recognize that as sinful, something to mortify and kill. But Living Out does not believe it is sinful. In fact, it does not even require a therapy–there is no need to change such attraction as they summarize in their essay, “Does Living Out Support Gay ‘Cure’ or ‘Conversion Therapy’?”

Such beliefs are spreading in the churches, conservative churches. And your church may be next.

Listen to the interview here when it is finally uploaded.

[More about the growth of LGBTQI in the churches here]

One thought on “Pro-Gay Churches Coming Your Way”