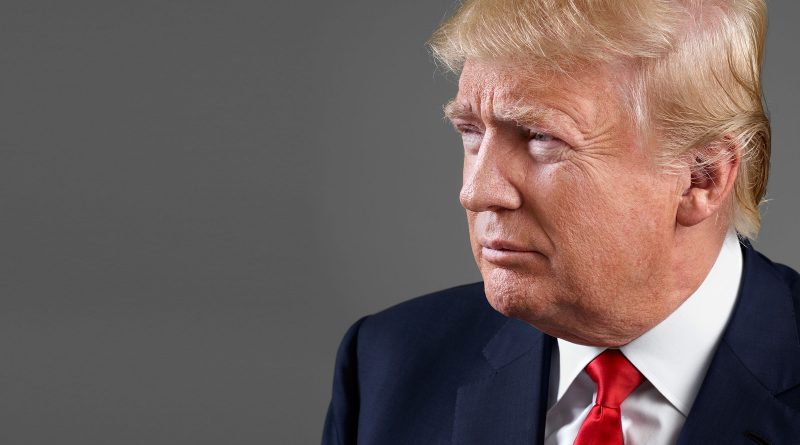 His road to the White House was by all human accounts impossible.

All the internal numbers showed victory for Clinton. Last week she bought her victory gown.

Or so said the wisdom of man.

Trump was chosen by God through His providence. And when God’s plan unfolds, nothing can stop it. Not even the shut doors of the White House.

“Thus says the LORD to His anointed, To Cyrus, whose right hand I have held — To subdue nations before him And loose the armor of kings, To open before him the double doors, So that the gates will not be shut” (Isaiah 45:1).

Trump is not Cyrus. But this prophecy pulls the veil back into the mystery of God’s sovereign plans. All leaders rise and fall at God’s command.

The pollsters and the pundits said it was impossible. The only path he had was crooked, narrow, difficult and hard.

” ‘I will go before you And make the crooked places straight; I will break in pieces the gates of bronze And cut the bars of iron” (v.2).

What we witnessed Tuesday night was the wonderful providence of God in action.

It shocked everyone. It was historical. Our children’s children will ask us about this day.

Trump winning an impossible victory is not proof of a divine approval of any and all his actions anymore than of Cyrus’ actions.

No. God brings about His plan for His glory.

“I will give you the treasures of darkness And hidden riches of secret places, That you may know that I, the LORD, Who call you by your name, Am the God of Israel” (v.3).

And although all things work for the good of God’s people and His glory, some events stand out like a shinning red ruby amid an ocean of gold.

It reminds us of the beauty of God’s providence and the care of God for His church.

It is a tangible moment we can hand to our children, telling them that God is in control.

Whatever becomes of his presidency, we can stand in awe of how Trump’s crooked path to the White House was made straight by God.