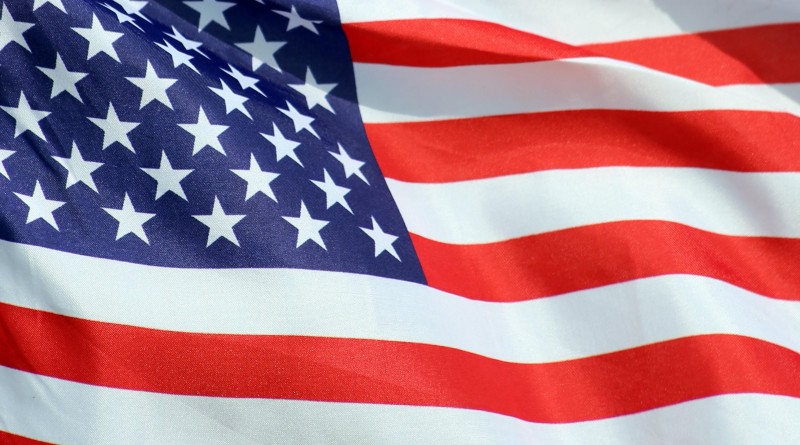 “He that will not honor the memory, and respect the influence of Calvin, knows but little of the origin of American liberty.”

America’s first great historian, George Bancroft (founder of Annapolis), although not a Calvinist himself, was honest in his evaluation of history:

The fanatic for Calvinism was a fanatic for liberty; and, in the moral war fare for freedom, his creed was his most faithful counselor and his never-failing support. The Puritans… planted… the undying principles of democratic liberty.[1] [He further claimed]:…Calvin infused enduring elements into the institutions of Geneva, and made it for the modern world, the impregnable fortress of popular liberty, the fertile seed-plot of democracy. We boast of our common schools; Calvin was the father of popular education, the inventor of the system of free schools. We are proud of the free States that fringe the Atlantic. The pilgrims of Plymouth were Calvinists; the best influence in South Carolina came from the Calvinists of France. William Penn was the disciple of the Huguenots; the ships from Holland that first brought colonists to Manhattan were filled with Calvinists. He that will not honor the memory, and respect the influence of Calvin, knows but little of the origin of American liberty.[2]

But this is not all. Bancroft’s assessment is based upon an intimate knowledge of the intellectual and religious culture of that time. Consider:

“…it becomes the indispensable duty of these hitherto free and happy colonies, with true penitence of heart, and the most reverent devotion, publickly to acknowledge the over ruling providence of God; to confess and deplore our offences against him;… Desirous, at the same time, to have people of all ranks and degrees duly impressed with a solemn sense of God’s superintending providence, and of their duty, devoutly to rely…on his aid and direction and…through the merits and mediation of Jesus Christ, obtain his pardon and forgiveness; humbly imploring his assistance to frustrate the cruel purposes of our unnatural enemies; and by inclining their hearts to justice and benevolence…” Continental Congress, March, 1776.

I have it from good authority that the Presbyterian ministers, at a synod where most of them in the middle colonies were collected, passed a resolve to support the continental congress in all their measures. This and this only can account for the uniformity of their conduct; for I do not know one of them, nor have I been able, after strict inquiry, to hear of any, who did not, by preaching and every effort in their power, promote all the measures of the congress, however extravagant.[4]

That resolve was enacted on May 20, 1775. The Presbyterian Synod (Calvinists one and all) was the first religious body to send a public letter in preparation of possible war.

Historian James G. Leyburn, of Washington & Lee University, wrote a book on the Scotch-Irish and summarized it in an essay in the:[5]

…Scottish Presbyterianism was unique in its intensity, even in those religious days…A Hessian captain wrote in 1778, ‘Call this war by whatever name you may, only call it not an American rebellion; it is nothing more or less than a Scotch Irish Presbyterian rebellion.’ King George was reported to have characterized the Revolution as ‘a Presbyterian war,’ and Horace Walpole told Parliament that ‘there is no use crying about it. Cousin America has run off with a Presbyterian parson, and that is the end of it.’…Such testimony to enthusiasm for the American cause was not given to any other group of immigrants.”

[4] Historical Notices of the Missions of the Church of England in the North American Colonies, Ernest Hawkins, (London, 1845), 329.