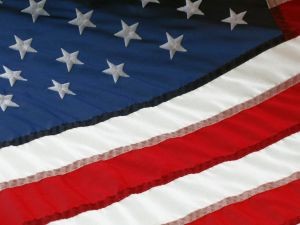 On September 17, 1787 the Constitution was signed by thirty-nine dedicated men of liberty. That event is now known as Constitution Day. In fact, under president Eisenhower, it was turned intoConstitution Week.

The event was mentioned on the Denver news sources. Colorado and Company spent time on television talking about it. But who in Denver wrote about the connections of Christianity with the formation of the Constitution?

There is such a connection and it is beyond the mere fact that many of the signers were Christians. The culture of America was built upon Christian assumptions. The schools perpetuated Christian ideals. The laws reflected Christian morality.

Don’t take my word on it. Consider the opinion of Supreme Court judges:

The next time someone denies the strong influence of Christianity upon our nation let them read these and rebut them.