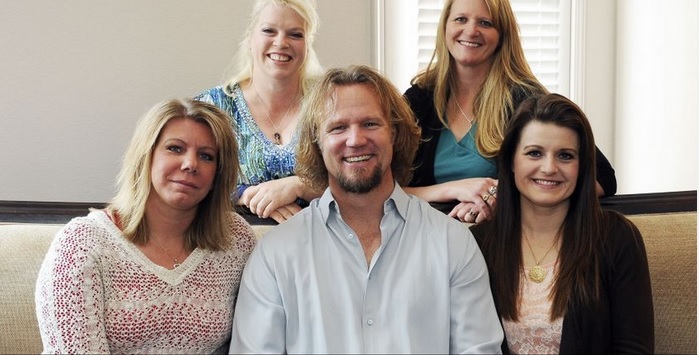 Over at the mainstream progressive site, Politico, there is a rare sight: a gay advocate admitting the legal logic for gay marriage is an argument for polygamy:

“Soon, it will be time to turn the attention of social liberalism to the next horizon. Given that many of us have argued, to great effect, that deference to tradition is not a legitimate reason to restrict marriage rights to groups that want them, the next step seems clear.

We should turn our efforts towards the legal recognition of marriages between more than two partners. It’s time to legalize polygamy.”

Meanwhile, over at Slate, they didn’t get the memo: ” ‘Polygamy, here we come!’ Right wing melts down over gay marriage victory.” But they will catch up in a few years. Besides, Slate is so busy celebrating the SCOTUS ruling they probably forgot they already had an article favoring polygamy:

“Legalized polygamy in the United States is the constitutional, feminist, and sex-positive choice. More importantly, it would actually help protect, empower, and strengthen women, children, and families.”

Or consider the legal reasoning offered in an opinion piece over at the Economist:

“DOMA was struck down in no small part because it picks out a certain class of people [homosexuals] and, by denying them recognition of their marriages, denies their families equal freedom and dignity. Can it be denied that polygamous families, whose marital arrangements are illegal, much less unrecognised, are denied equal liberty and are made to suffer the indignity of active discrimination?”

But it is not just the articles in mainstream publications that is troubling. Polygamy has already had a partial victory in the courts. And the lawyer for “Sister Wives” made the obvious point about the recent Supreme Court arguments: they “clearly resonates with our arguments .”

Of important note is that the Politico article further admitted that expediency moved the left to hide their head from the logic consequence of their defense of gay marriage. Calling it “political pragmatism,” he almost admitted some on the left simply lied to avoid the logical conclusion:

“But the need to avoid giving ground to conservatives is pass. Now is the time to follow through with thorough and complete logic: legalize polygamy.”

One can only wonder what other “political pragmatism” exists today on the left? And what other positions they will willingly embrace. At least with those loud-mouths on the right you always know where they stand.

Update: Ilya Somin, Professor of Law at George Mason University, who co-wrote an amicus in favor of gay marriage, openly admitted the majority opinion used dubious and incoherent logic, yet he notes:

“If fundamental rights are not ‘defined by who exercised them in the past,’ [America’s 200 year history of heterosexual marriage] then why should they be defined by the number of people involved in the union in question?”