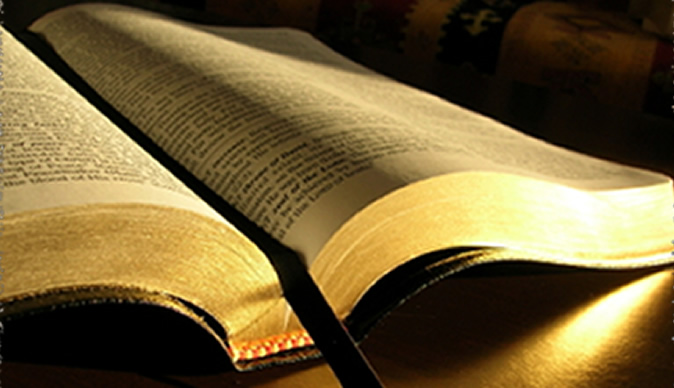 (Part 2 of a five part series)

As I summarized in my previous essay, a series of articles (“Covenant Preaching”) describe “gospel preaching” as:  Christ should be “integral” to the sermon; sermons should preach the “cross and resurrection”; Christ should be the “climax” of the sermon; and Christ should be so emphasized that when people walk away from the sermon they are thinking about Christ’s work instead of their own.

Calvin’s sermons were compared as well as some well-known books on preaching, only to discover that they do not promote such a narrow view of preaching.

Now, what will a short review of the New Testament reveal?

Is “Gospel Preaching” in the Gospels?

Providentially, a recent short essay by Rick Phillips offers a helpful evaluation of this claim by examining the ministry of Christ in the book of Mark. Although not an exacting study, it is enough to show that gospel preaching (as defined by that series of articles) is misguided.

There are 8 passages specifically concerned with the Good News of salvation in Christ.

One of the most well-known sermons of the New Testament covers a multitude of topics in three chapters. It is virtually all “truth preaching.” Its main thrust is not Christ’s future cross and resurrection but the blessed life of those who live in God’s kingdom.

And this sermon was preached by Christ. This is the Sermon on the Mount.

It is also significant that Christ, the Pastor par excellence, claimed his central message was the Kingdom of God. And the Kingdom of God is a topic that includes a host of doctrinal truths even as its theological center is God in Christ.

If anything, Christ’s ministry was purposefully theo-centric. He specified that He came to glorify God and to point the disciples to the Father. He did not magnify Himself.

So, as to the assertion that so-called “gospel preaching” is faithful covenant preaching, one has to wonder how Jesus’ ministry fits into this model?

Does the New Testament only present Gospel Preaching?

Some salient points will demonstrate that this is not the case. But the first thing of note is that the book of Acts paints a newborn church surrounded by potential converts. It is not a picture of an established church with long-standing members. Naturally, it will focus on the first-time conversions and the Gospel message accordingly.

Even so, Paul, when speaking to a Jewish audience ended his exhortation with a warning (13:40) and Stephan’s sermon ended in a similarly non-Christo-centric manner.

On the other hand, Paul’s epistles are mostly directed to established churches. And, as noted in Carrick’s work, they are deeply rooted in the indicative of Christ’s work.

Yet, even so, many of Paul’s epistles follow a pattern different than the one offered by the author. Generally, Paul’s epistles explained doctrine then offered application. His epistles did not all climax in the work of Christ. Nor was there a summary of the Gospel at the end of the epistles.

For example, Paul’s exhortation to Timothy centers on the work of the ministry, although clearly based upon the indicative of Christ’s work. The first letter ends with an imperative that surely moved Timothy to think about his duty to God:

“O Timothy! Guard what was committed to your trust, avoiding the profane and idle babblings and contradictions of what is falsely called knowledge—by professing it some have strayed concerning the faith. Grace be with you. Amen.”

In the logic of this article, such an ending to a sermon would be inappropriate. In fact, in the third installment of the series, the author admitted wrestling with a Pauline text since it did not end with the theme the author wanted.

Is this the position a pastor should be in? Having to constantly rearrange the order of Scriptural thought to fit a preconceived notion of preaching?

Lastly, consider the New Testament book many scholars consider a homily, James. Given the tangible truth preaching nature of this epistle,  Dr. Krabbendam’s commentary raises the question others will not:

“How is [sic] possible for a ‘divinely authorized’ piece of ‘sermonic literature’ (James!) that supposedly lacks Christocentricity to give rise to sermons that must have the hallmark of Christocentricity upon it for it to be acceptable? Concretely, if James needs some Christocentric sprucing up to arrive at biblical par in dealing with the sum and substance of the OT, how can it be the authorized model for NT preaching about the OT, or about the Epistle itself for that matter.”

In contrast, there are practical and theological concerns with this approach to preaching. That is the topic of the next article.

[I publish on Mondays or Tuesdays]

5 thoughts on “Did Christ Practice “Gospel Preaching?” Another Response to “Covenant Preaching””