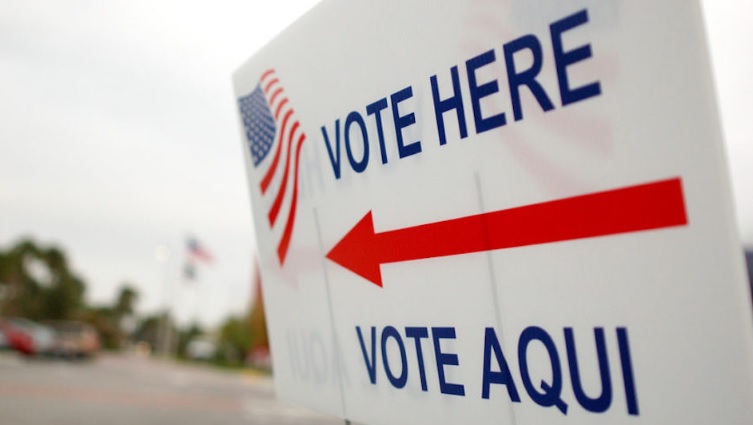 What do Old Testament kings and New Testament prophets have in common?

They are both used as arguments for idealist voting.  In other words, one’s vote should always be for the most righteous candidate regardless of the consequences or circumstances.

Texts such as Deut. 17:15ff (requirements for kings) and Matt. 7:15ff (warning against false prophets) are used in defense of this political approach to voting. At least that is part of the claim of Steve Deace, Michael Farris and Dean Davis.

Their strongly-worded essays ring a challenge that cannot be ignored: a vote for Trump is a vote against righteousness.

Their arguments sure seem convincing.

They were to me, for almost three decades.

But something strange happened to me on the way to the last voting box.

It began with reading history. I discovered that our religious forefathers did not argue about politics and voting the way idealist voters do today.

Such discoveries brought me back to the basics of moral decision making. Let me explain them with three salient points.

The first point is excellently summarized in the Westminster Larger Catechism Question 99 (answer in part five):

“That which God forbids, is at no time to be done; what he commands, is always our duty; and yet every particular duty is not to be done at all times.”

So where does God forbid voting for an unbeliever? He does not. Many Christians intuitively concede this point. They could have voted for Thomas Jefferson.

But the next question quickly follows: Does God forbid voting for an unbeliever who has committed a particular sin? But this is logically no different than the first question because unbelievers by definition are committing some sin or another.

The question behind this question is: how much sin should the voter put up with? With the rhetoric of today’s idealist Christian voters, they would not have voted for a famous slave-holder named George.

More importantly, what would my vote for such a sinner entail?

To many this entails cooperation in evil. But by such reasoning so would paying taxes which may go to abortions. But that is happening right now.

Yet Romans 13 tells us to pay taxes. Now what?

Such moral distinctions were used for centuries in Christian universities and are still useful.

In the latter case, the voter’s intent was not to participate in evil but nevertheless materially cooperated in the evil act. But the cooperation in such a case was remote, several links down the moral decision chain of events—like paying taxes.

This is morally different than being the swing vote for murder on a panel of five. Such a vote is much nearer the misdeed than a remote vote of one person among millions for an office that does not create law for possible scenarios that are not certain.

This leads us to the third point: since there is no black-and-white prohibition against voting for sinners, is there not, at least, a command to vote for the best man?

And even if Deut. 17 were applicable as a commandment today, it does not follow that it must be enacted in all circumstances.

Why? “What he commands, is always our duty; and yet every particular duty is not to be done at all times.” Consider the following:

Christians are commanded to take the Lord’s Day as a day of rest. But eating and sleeping to preserve our lives is commanded as well. The latter takes precedence over the former (Matt. 12:7).

Christians are commanded to obey the civil magistrates. But obeying God is also commanded. And when the two “conflict,” the one commandment must be done and not the other (Acts 5:29).

More could be written but thus far idealist voting is without biblical foundation. So what are we left with? We are left with using the only other principled approach to voting: counting the cost.

This makes sense because this is how all moral choices are done in life. Christ assumes this in his argument for discipleship: if you want to follow me, count the cost just like building Trump tower or going to war:

“Or what king, going to make war against another king, does not sit down first and consider whether he is able with ten thousand to meet him who comes against him with twenty thousand? Or else, while the other is still a great way off, he sends a delegation and asks conditions of peace.”

How should Christians vote in 2016? The same way they “vote” for any other moral decision in life: by counting the cost. Such careful moral reasoning may go a long way in helping preserve this Republic and, more importantly, protecting the church and family.

(This is part of an upcoming series condensed from my carefully reasoned, twelve-part Sunday School series, How Christians Should Vote)

One thought on “How Christians Should Vote in 2016”