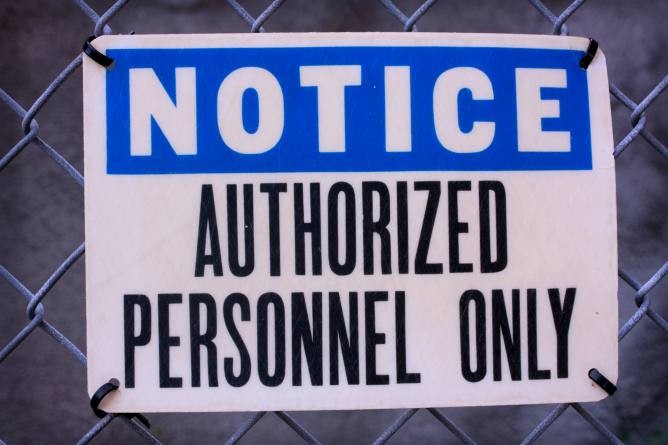 For Christians the future of America is looking grim. Imagine an America of tomorrow where:

Are these scenarios simply scare tactics? Such an America-of-tomorrow is already becoming a reality today. Consider the following:

According to one legal source, there has been a marked increase in legal harassment over the years. Transgender anti-discrimination laws have spread to the schools and their activities. The number and intensity of Christian bigotry in the military has increased of late according to the Family Research Council.

And Obamacare legally mandating Christian companies and schools to cover aborticides is being dealt with in court. But the fact that the administration thinks religious consciences are irrelevant to such laws is a disturbing trend. It is a trend that makes sense given the current practices and rationales of the administration:

1. Improper and even illegal (and certainly immoral) use of the NSA (latest revelation here). An unbelieving secular government can easily give into the fear of seeing danger everywhere. Big government requires big data–always for the ‘greater good.’
2. Drone assassination of undesirable Americans. The lack of warrant, secret reasoning and secret lists fit with an America dystopia painted above.

The rationale for the above actions (and more) is already here. The way the president explained his understanding of the Constitution should cause all Americans, religious or not, great concern:

“Implicit in [the Constitution] structure, in the very idea of ordered liberty, was a rejection of absolute truth, the infallibility of any idea or ideology or theology or ‘ism,’ any tyrannical consistency that might lock future generations into a single, unalterable course…” (The Audacity of Hope, p.93 here)

And if this understanding of legal truth spreads further, then the constitutional safeguards for religious freedom are in serious jeopardy. And if hostility toward Christianity increases as well, then the America of today may wake up to an America of tomorrow.

But that is not the end of the story.

There is still legal recourse to protect Christian consciences. There are social and political pressure points to be used. There are local opportunities for expressing concern.

And there are the more potent spiritual armaments. There is prayer and days of fasting. There are everyday activities of showing Christian love. And there is preaching. A bold, clear preaching of repentance and faith can be used mightily of God for the changing of many hearts.

Whether or not America’s tomorrow becomes a reality is in God’s hands. And that is a comforting thought.

[Limits of Submission to Government: a local teaching series about how Christians should respond to such cultural and political harassment.]