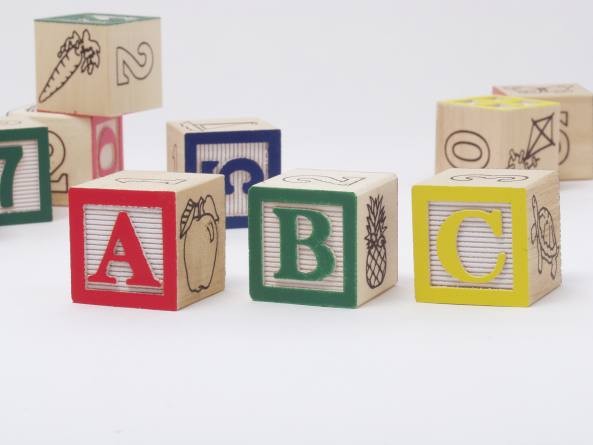 The recent online essay, Homeschool Apostates, paints an ugly picture of physical and spiritual abuse. I described one of the root problems in those circles as legalism. And some people, rightly, asked if that was the correct word.

I believe it is. And that is because I am referring to a more subtle or implicit form of legalism. Most people are aware of the overt forms of Phariseeism that can harm families. That additions to God’s law are exalted as God’s law. Or when the Christian rests upon works instead of resting in Christ.

The covert form of legalism I am explaining can lead to traditional legalism.  And it may be described as a tendency towards legalism. It could be called nascent legalism or maybe virtual legalism.  It is when the law is so emphasized as to drown out other biblical truths (such as love). Or when application of God’s law effectively binds consciences, whether intentionally or not.  Or when the motivation of gratitude is turned into guilt, fear or a judgmental mindset.

This form of legalism is as subtle as it is pervasive.

If traditional legalism is living in the law instead of living in Christ, then implicit legalism is the atmosphere, the unspoken assumption, the unstated focus that hoists heavy burdens upon sensitive consciences. It is the culture of a church, the mood of a ministry, the passion of a pastor that binds consciences in a de facto manner.

Its practitioners may formally reject the overt legalism of resting in one’s works or adding to God’s law.  But they may not be fully aware of the effects of their words, tone and mannerisms upon uninformed consciences. So their hints, innuendoes and undertones inform the followers how godly Christians should behave. It is the impressionistic mental image of does and don’ts.

Applications of God’s laws are transformed into commandments. These applications are the normative.  Christian liberty is circumscribed by relegating other applications to the unusual, the exceptional, the non-normative.

It can be seen in betrothal circles. It can be heard in the quiverfull movement. It can be felt in the homeschooling world. None of these are wrong in and of themselves but become chains upon the souls of Christians in the wrong hands.

Consider an example common in some circles:

Prefer Christian schools? Well, the educational approach most consistent with the Bible is homeschooling.

This is but another way to bind consciences however implicitly. The subtle form and de facto effect of this assertion can be brought to light by a syllogism:

The point is not to argue the merits of homeschooling as such. The point is that Christians can promote a covert form of legalism, even with no intentions as such.

This tendency toward legalism is not always the fault of a leader. Many Christians can fall into this performance-based religion when guilt, fear or worry gnaw at their souls. This is why preachers should not assume their audience knows or rests in the Christ of the Gospel.

Or consider some parachurch organizations. They may offer revival or reformation through a renewed emphasis on God’s law or its application. But they are open to the danger of this subtle form of legalism by assuming their  general Christian audience knows the Gospel; that their churches are preaching sovereign grace; that gratitude motivates their lives.

The audience is already starving at their church and the parachurch may aggravate the problem.

But the reality of implied legalism is real in too many homeschooling circles. Its effects are painfully on display in Joyce’s essay, Homeschool Apostates.

One thought on “Homeschool apostates, homeschoolers and legalism”